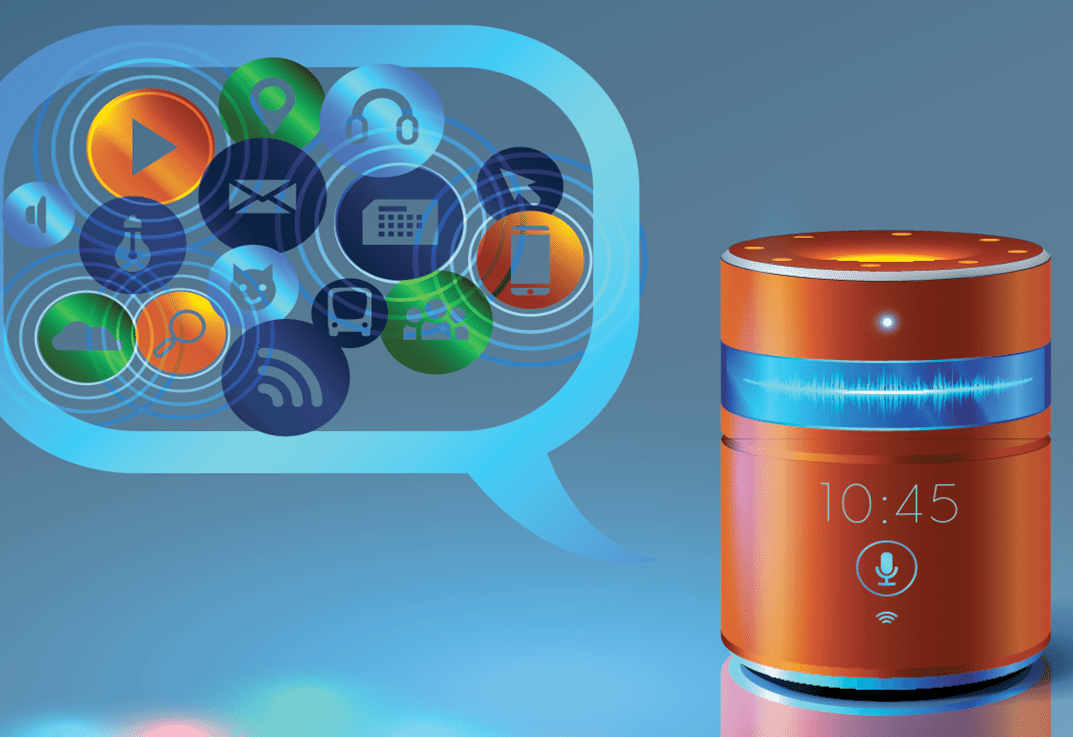 Last year, voice-activated home speakers surpassed smartphones as the fastest-growing consumer technology. Currently, about 39 million U.S. adults—or one in six—own a voice-activated speaker, according to the Smart Audio Report.

The allure of voice-activated smart home speakers is obvious; they can answer questions (think a voice-controlled Google search), play music, control other smart home devices, set alarms, and more. The idea behind these smart devices is that they free up your hands so you can multitask with ease. For instance, these speakers can read you step-by-step directions so you can perform the actions simultaneously, whether you’re cooking from a recipe or assembling furniture.

The Smart Audio Report, based on data compiled by NPR and Edison Research, found that Amazon Echo and Google Home were the most popular home speaker devices; 11 percent of those surveyed own the former, while 4 percent own the latter.

Voice-activated home speakers are helpful, fun to use, and futuristic. Ready to jump head-first into the world of smart home speakers? Read this round-up of the best devices on the market.

The Amazon Echo was the first voice-activated smart home speaker on the market, premiering in 2015. Currently, that two-year head start has played to Amazon’s advantage, giving them a leg-up on the competition. They’ve had a few years to work out bugs, perfect software, and add extra functions. The new generations of the Echo, including the Echo 2 and the Plus, come in new finishes that better blend in with your home’s décor. The Amazon Echo boasts 15,000 skills and counting.

The Google Home smart speaker harnesses Google’s powerful search graph to answer questions for you. Simply say “Hey Google” or “Okay Google” to initiate a response. Sound quality is respectable and rivals that of similarly-priced Bluetooth speakers. The Home can play music from Spotify, YouTube, Pandora, and more. Voice recognition on the Google Home is slightly more advanced and can understand commands even through thick accents.

Equipped with Amazon Alexa digital assistant software, the Sonos One smart home speaker is a dynamic device. The gadget’s six microphones are designed with noise cancellation technology to detect voices no matter what. The Sonos One pairs perfectly with other smart home devices, letting you adjust room temperatures, turn on lights, activate security systems, and much more. The One weighs just 4 lbs. and measures in at just over 6-inches, allowing it to fit almost anywhere.

Technically, the Apple HomePod is not yet on the market, but as rumor has it, you won’t have to wait much longer. The company has revealed that their venture into the voice-controlled smart home speaker sector will debut in early 2018. The Siri-based speaker will delight Apple fans who may have been holding out for this device so that they can complete their suite of Apple products. The HomePod will be a dominant addition to the smart speaker market. It features an internal low-frequency calibration microphone that provides superior voice detection, direct and ambient audio beamforming, and a custom-designed 4-inch, upright woofer for distortion-free sound, even at maximum volume. Plus, Apple’s HomeKit software allows the device to control air conditioners, surveillance cameras, smart refrigerators, and more.

Have more questions about smart home speakers or any other electronic device? Ask the friendly staff at your local Phone Repair store. Our team members are technology experts who specialize in repairing damaged smartphones, tablets, computers, game consoles, and more. Find the closest one to you!