Your Guide to Spotting Counterfeit Smartphones

Your Guide to Spotting Counterfeit Smartphones 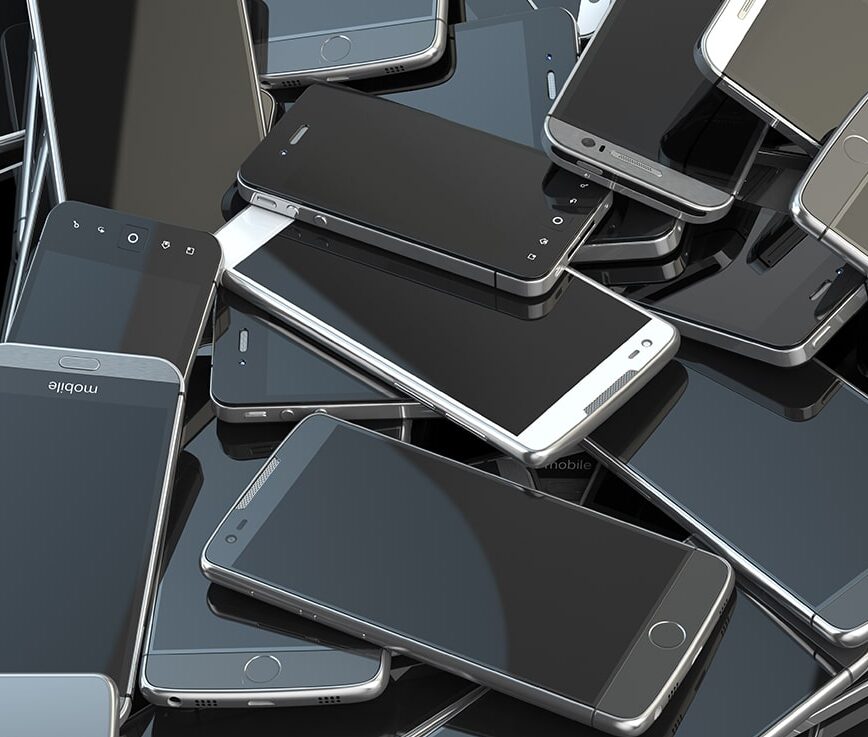 Apple, Google, and other smartphone brands continuously roll out new gadgets in their flagship lines, making it hard to stay on top of the trends while on a budget. Their colossal retail prices cause users to turn to online markets, where counterfeit phones, infested with malware and compromised operating systems, pose as the real deal. CPR Cell Phone Repair has noticed more and more users bringing in these devices to be activated, only to discover they’ve been duped. Estimates report that up to 150 million counterfeit smartphones were sold around the world last year alone. Learn how to spot a fake device and prevent yourself from becoming a victim of this prevalent scam.

Ultimately, the only way you can feel certain about your purchase is to buy from an authorized retailer. Look out for warning signs when searching for phones online.

Poor functionality is a mere inconvenience compared to the real danger counterfeit phones pose. Many of these devices are pre-loaded with malware with the intent of stealing personal information. Motherboard, a technology sector from news outlet Vice, recently dissected a $100 counterfeit iPhone X to investigate its internal workings. The lack of security features was downright alarming. Permissions, regulations, and sandboxing were nearly non-existent, except in an invasive nature. For instance, the Clock asking for permission to read text messages. Plus, the device was also loaded with a hodge-podge of default apps with backdoors allowing hackers to run code remotely.

How Counterfeit Phones Pass as Authentic

Spotting a counterfeit phone takes some due diligence. In the iPhone X example, the device passed as the real deal, with identical detailing, default lock screen, and facial recognition. But, as the researchers point out, it’s quickly evident the fake iPhone isn’t operating on iOS. Corrupting internal software is a common practice among all types of counterfeit devices. Many are surprised to find that iPhones are not the most copied smartphones but rather Samsung Galaxy models. Below, we’ll discuss a few places that are notorious for distributing knockoffs.

Where Fake Devices Come From

Counterfeit devices are a global problem, which is why the United States Customs and Border Protection attempts to prevent unusual phone shipments from entering the country. In April 2019, Philadelphia agents seized a shipment of nearly 4,500 counterfeit smartphones transited from China. The manufacturer’s suggested retail price of these LG and Asus devices totaled $941,450, but these devices were likely purchased for much less. As a rule of thumb, it’s best to avoid online retailers you’re not familiar with. Third-party websites, online auctions, and social media markets are common grounds for these kinds of illicit transactions to occur. Keep in mind that authorized sellers aren’t likely to sell iPhones and other expensive gadgets for nominal costs. Given how risky fake smartphones are, you can’t afford to take chances – if an offer seems too good to be true, assume that it is.

Where to Find the Real Thing

If you’re in the market for a new phone, finding a legitimate, authorized retailer is a must. Buying directly from the manufacturer may not seem ideal, given the retail price. But, when you consider the hidden costs a knockoff phone can incur, it’s well worth paying to protect yourself from identity theft. Additionally, our stores sell premium pre-owned devices that have been inspected, refurbished, and warrantied. Contact your local store to learn more about the smartphones they have in stock!