Motorola Razr Review: Should You Buy One?

Motorola Razr Review: Should You Buy One? 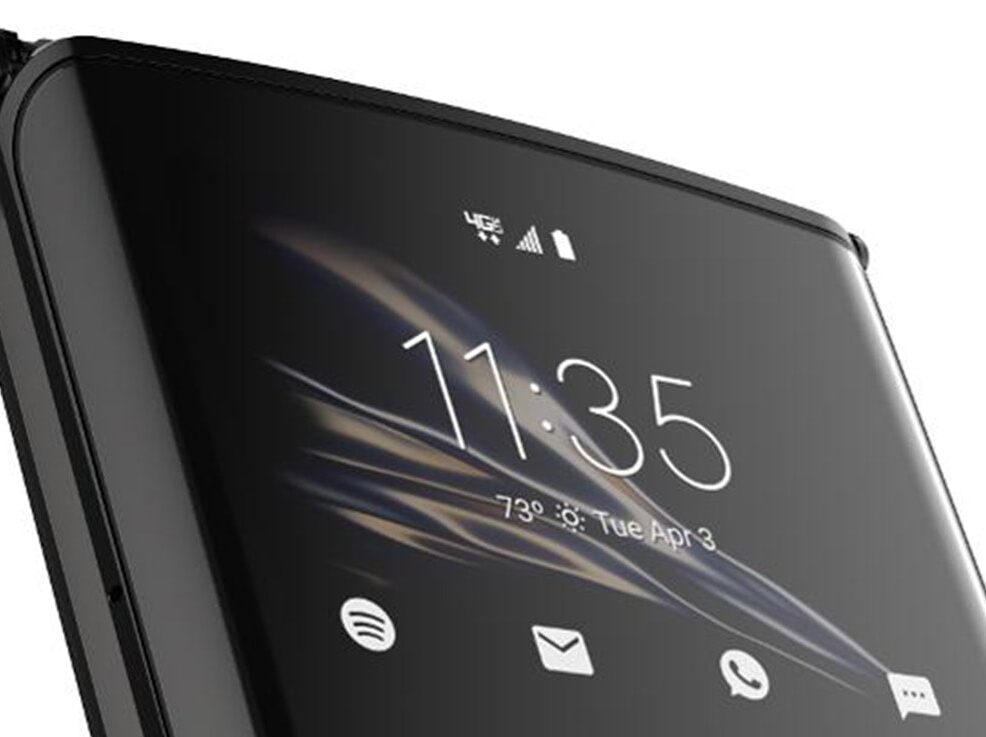 Throwing it back to the early 2000s, Motorola launched its new and improved Razr at the end of 2019. The smartphone is Motorola’s first foray into the world of foldables, and the phone packs some undeniably cool tech. Are you wondering whether or not this modern flip phone is right for you? We unpack the features of the new Motorola Razr in this article.

Between the Samsung Galaxy Fold, Galaxy Z Flip, Galaxy S10, and Huawei Mate X, we’ve expanded beyond the first foldable phones. Motorola’s foray into the world of folding phones offers a dose of nostalgia and modern technology in a smaller package. The clamshell design of the original Razr V3 was the talk of the town in 2004. So just what is the Razr packing? Dive into the details below.

Whether you’re intrigued by the ease of slipping a modern smartphone into a small pocket or the novelty of closing a flip phone, there’s no doubt that the new Razr is eye-catching. While open, the full length pOLED touch screen folds out to 6.2 inches. Long and narrow, the screen has a 21:9 aspect ratio. When closed, the phone packs down to 3.7 inches and displays a 2-7-inch quick view screen. While the chunky chin of the old Razr remains, the new Razr ditches the array of colorful options for a single, sleek black model.

The dependability of the Razr has been one of the most significant points of concern about the new device. However, you can take some comfort knowing that Motorola stands behind the durability of the phone. Ultimately, foldable phones are a relatively new phenomenon, and it will take more time for us to know how they’ll fare under long-term use.

The unique form factor of the Razr means that the primary camera can be used in a couple of ways. From the unfolded, main display it functions as a traditional rear camera. When shut, however, the 16-megapixel camera works for selfies. The phone also comes equipped with a 5-megapixel front-facing lens for snapping selfies with the main screen open.

If that’s not enough, the Motorola Razr also packs in an efficient processor, unlimited storage, and up to 28 hours of battery life on a single charge. This little phone comes loaded with the following specifications:

So, should you upgrade to the Motorola Razr? If you’ve been missing the satisfaction of shutting a flip phone but still want the convenience of the modern features you know and love, then this device will likely make you very happy. Plus, you can rest assured that if your device ever experiences damage, we can help. As an Authorized Motorola Repair Center, our technicians have extensive training in Motorola repairs and use genuine Motorola parts. Get in touch with one of our stores near you to get started!